SUGAR SMART’s annual health check reveals local campaigns’ success is contingent upon long term support from across their council and senior stakeholders to embed the campaign into the local area. 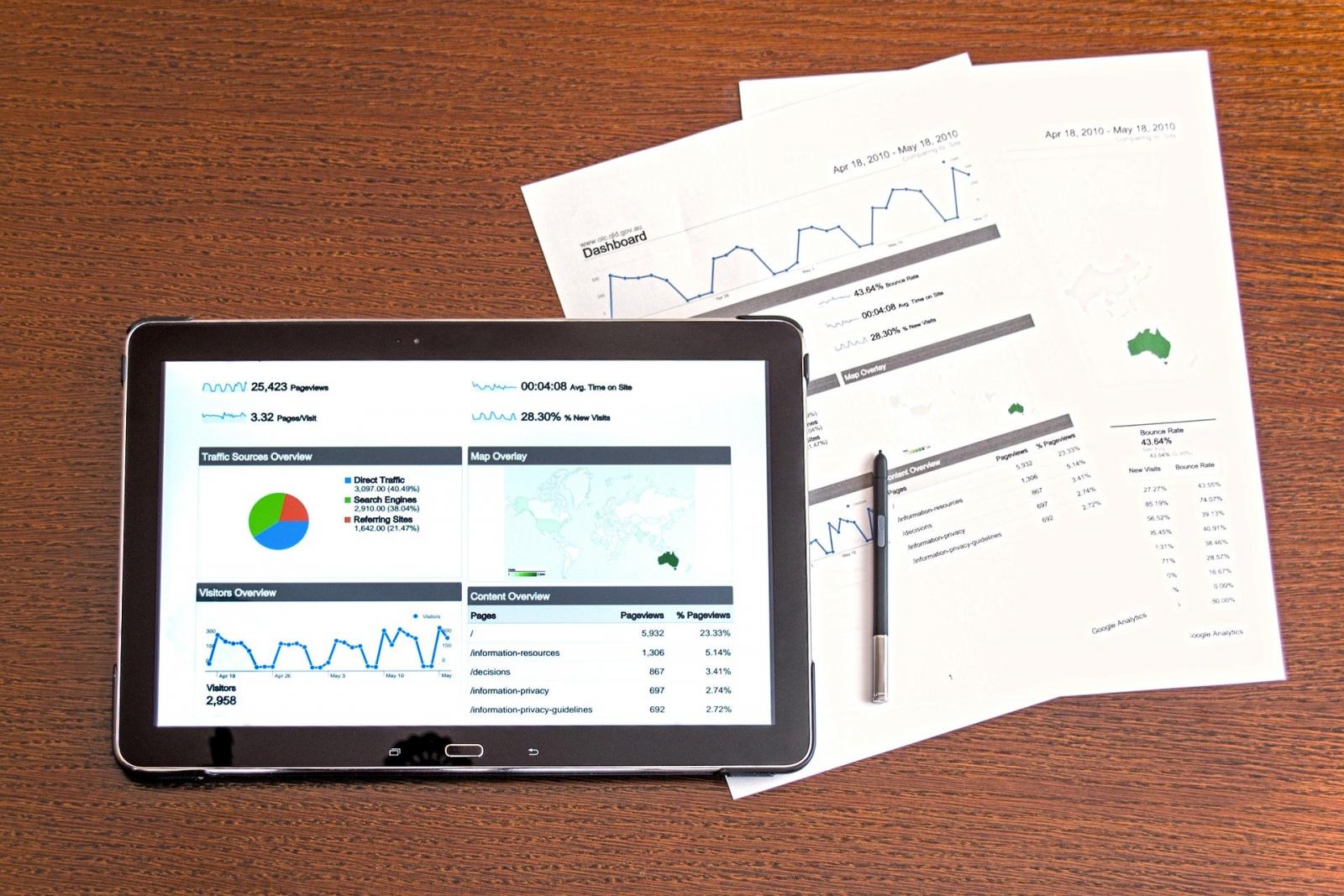 The findings come from a survey carried out earlier this year to get a better understanding of local campaigns’ effectiveness and support. The respondents were local areas’ SUGAR SMART campaign coordinators from across the country. Their campaigns had different focuses and were at different stages – from those newly established, to those that have been running for a number of years. The results show generalised patterns which can be drawn upon to inform campaigning strategy.

The good news was that all survey respondents, from large and small campaigns, agreed that they would recommend other local areas run their own SUGAR SMART campaign.

Key themes which emerged from the survey:

Thank you to those campaign leaders who took the time to participate in this survey. We hope to repeat the survey next year in ongoing efforts to understand what makes a successful campaign, and will of course, share our findings.

SUGAR SMART is a campaign run by Sustain: the alliance for better food and farming. SUGAR SMART is one of the featured campaigns in the UK's Sustainable Food Cities Network.

SUGAR SMART September gets to work

London's City Hall Leading the Way with Healthy Food, Inside and Out