London Child Obesity Taskforce is calling for access to drinking water to be scaled up to ensure Londoners are never far from free drinking water. 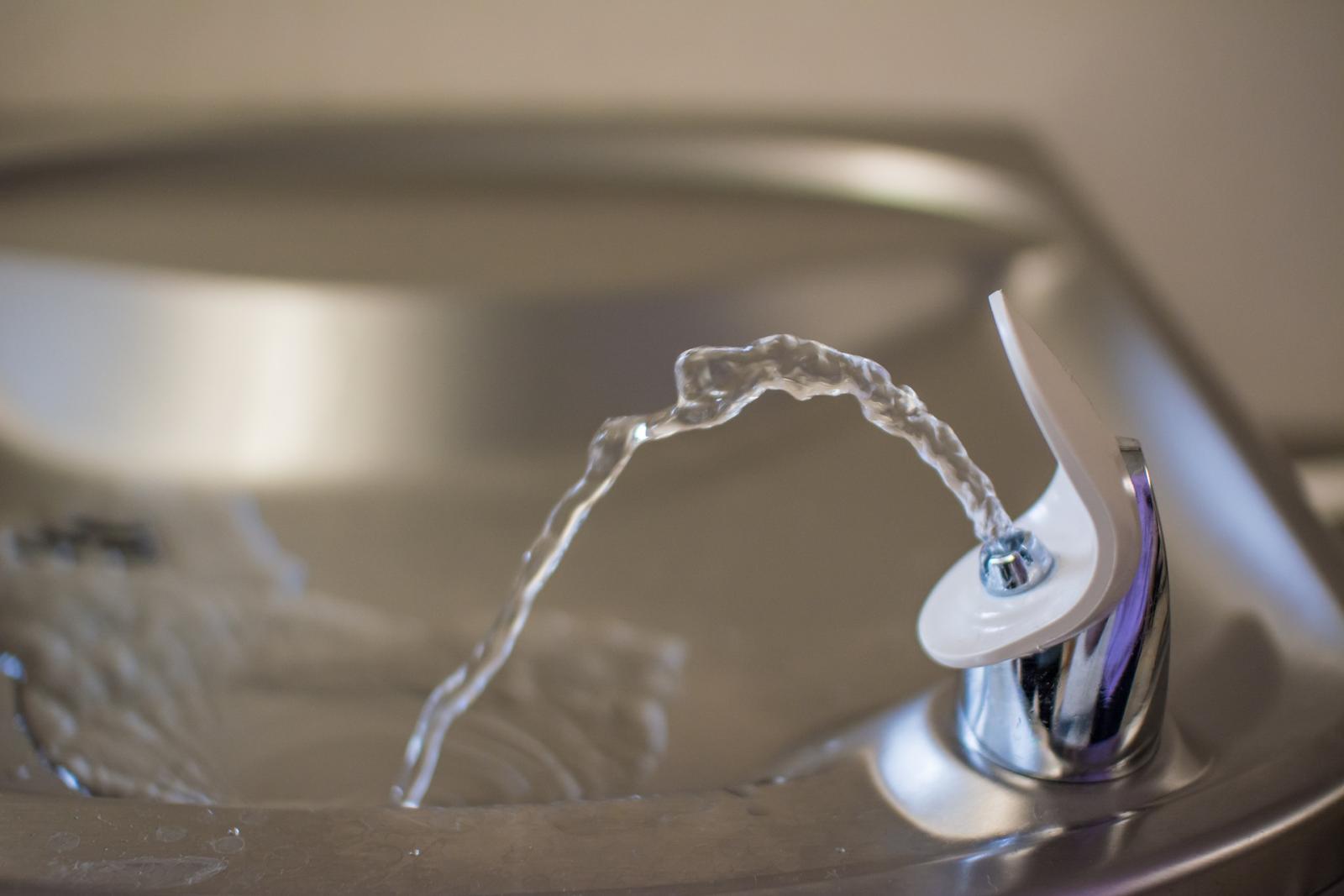 The Taskforce, which was brought together by the Mayor of London, want to change the culture of drinking water by providing plentiful and visible access points to encourage drinking water over fizzy drinks which are never more than 100 metres apart.

In the response to the recommendations set in Every Child a Healthy Weight: Ten Ambitions for London, the Mayor of London supported improving availability of water and proposed that new major public realm developments should be required to install and manager free water fountains.

Sadiq Khan’s positive response aligns with Sustain’s 50 fountains challenge, which calls for the installation of drinking fountains in public places.

The 50 fountains challenge is run by City to Sea and Sustain as part of the Sugar Smart campaign. Sugar Smart is one of the featured campaigns in the UK's Sustainable Food Cities network.